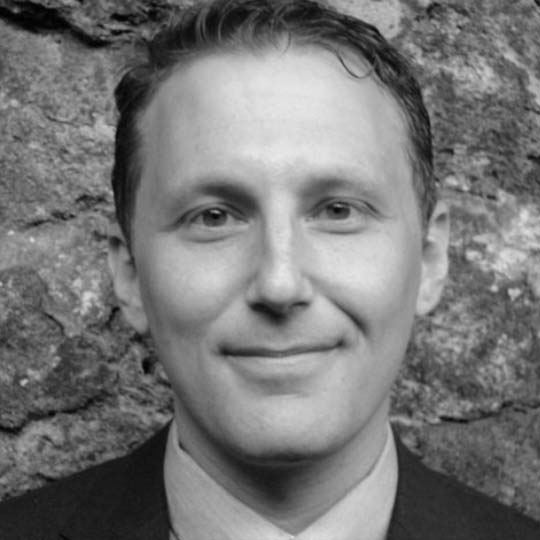 Dr. Dustin Evan Garrick is a Departmental Lecturer in Environmental Management at the Smith School of Enterprise and the Environment. He has an interdisciplinary background in geography, economics and public policy with expertise in environmental policy and economics. In this work, he examines policies and incentives addressing water scarcity and climate variability in stressed river basins. Dr. Garrick’s ongoing work on water markets and decentralization has advanced theory and evidence on property rights and resource allocation, working across multiple research traditions, including the commons, political economy, institutional economics and human-environment geography. His current work focuses at the intersection of water security, the commons and enterprise, examining three overlapping strands of research: 1) political economy of water markets; 2) decentralization and disaster risk governance; and 3) the role of private enterprise in environmental governance.

His work has been published in Science, Annual Review of Environment and Resources, Philosophical Transactions of the Royal Society and several leading public policy and economics journals, including Ecological Economics, Land Economics and Publius. His 2015 book, Water Allocation in Rivers under Pressure, compares the evolution and performance of water markets and river basin governance in stressed rivers of Australia and the Western US. He also publishes regularly in popular media with opinion editorials in the Globe and Mail, News Deeply and Open Canada. He holds grants from the Canadian and Australian Research Councils for his work on climate adaptation and water markets, respectively. He received a Fulbright Fellowship and the US Alumni Award granted to the top ranked recipient from the Australian-American Fulbright Commission. His work has also been recognized with an Ontario (Canada) Early Researcher Award, and as the project manager for a knowledge mobilization project in the Colorado River awarded the Partners in Conservation Award by the US Department of Interior.

He has a special interest in networks and partnerships that connect science, policy, enterprise and development practice. He currently serves on the management committee of the Food, Energy, Environment and Water (FE2W) Network. He recently served on the Global Water Partnership / OECD task force on Water Security and Sustainable Growth and is active on a number of international and comparative water policy and economic projects.